As well as creating a part of Hashima Island’s architecture which is to be re-visualized as it was 40 years ago, I also wanted to add an interactive element to the environment which would enable the user to receive information both about the history of the buildings and of the people that once called Hashima their home.

To achieve this I added a flat plane as an Interp Actor which then enabled the plane to be animated in Unreal Matinee which was triggered using a hidden trigger. Once the trigger is toggled the Matinee sequence starts and the plane which displays information about the building is brought into view.

Using Kismet to control the triggered animation sequence also allowed me to add an accompanying sound to indicate the beginning of the animation.

In my self-Initiated project in which I am recreating a part of Hashima Island: buildings are the most prominent assets and therefore need to be recreated as authentically as possible. To do this I had to practice and re-practice my texturing techniques in Photoshop as well as my un-wrapping skills in 3Ds Max. Also because there isn’t many colour photographs of Hashima Island from the period that I am recreating, it has been a bit of a guessing game recreating the textures.

I think that most of the textures work well and I am relatively happy with the results given the short period of time it has taken to achieve them.

A view of the school, appartment block 65 and the hopital in the UDK engine.

The re-created school entrance that once greeted the pupils of Hashima Elementary School.

Here is an asset that will help to populate Hashima island for my self-initiated project. There is a lot more work to be done for this project yet, I am currently working on one of the main buildings that occupies the initial are that I am recreating. 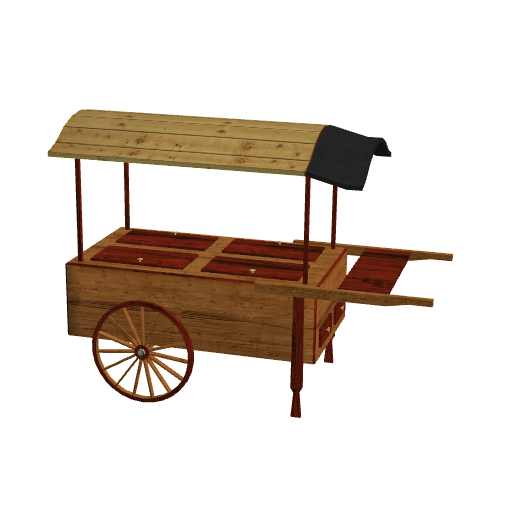 To get a better understanding of how and why the buildings of Hashima were built, I have recently watched the recent BBC Four season of post war modern architecture. In particular the two part series (Bunkers, Brutalism and Bloodymindedness: Concrete Poetry with Jonathan Meades) gave me a good insight in to the design and the practical function of the Brutalism style of architecture that can be seen on Hashima.

Trellik Tower (1972) is a good example of the Brutalist architectural style.

Many of the buildings of Hashima date from the 1940’s -1960’s and feature a similar style.

To get an idea of the scale of the island I have done a quick block out to show the approximate sizes of the buildings and their position to each other.

This block out will also give me some guidance towards which portion of the island I am going to focus on in order to create a highly detailed environment.

For my self-initiated project I am going to build a computer generated environment using 3Ds Max and UDK. The environment that I will be creating will be a part of the island of Hashima, which is a deserted Japanese island located 9 miles from the mainland. The island was positioned above vast coal deposits and was populated with coal miners and their families from 1887 until 1974 when it was forced to close along with most of Japans other coal mines; mainly due to the increased use of petroleum rather than coal during the 1960’s.

Hashima island has been uninhabited for 40 years now and has been exposed to the destructive forces of typhoons which has left the island looking like a war torn city. I plan to recreate the city as it was in 1973 just before the mass exodus took place back to the mainland.