To get our project developed to a more finished stage for our September showing, the group have decided to get some of the key remaining building that once occupied the areas around Paragon Station produced. The building that I am modeling stood behind the Boer War Memorial in Paragon Square until 1941 when it was destroyed in a German bombing raid during World War 2. Only a small section of the building remains today and there are only a few photographs that exist that show the front part of the building. 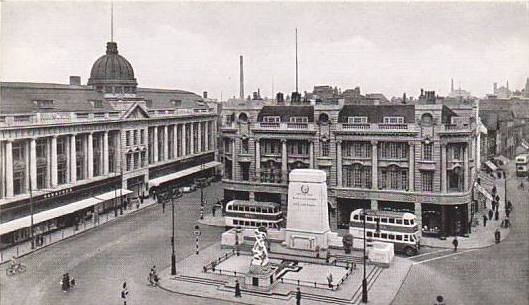 The building behind the buses and the Hammond’s store adjacent existed during our projects setting, but were both destroyed during World War 2. 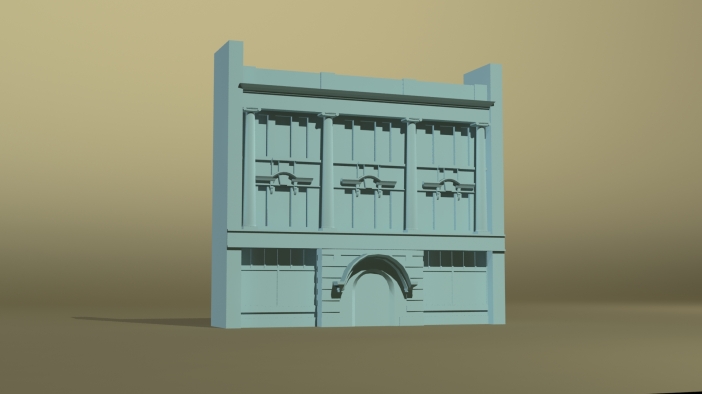 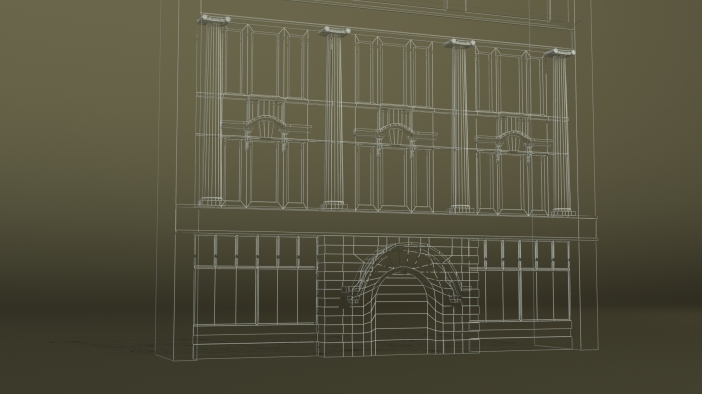 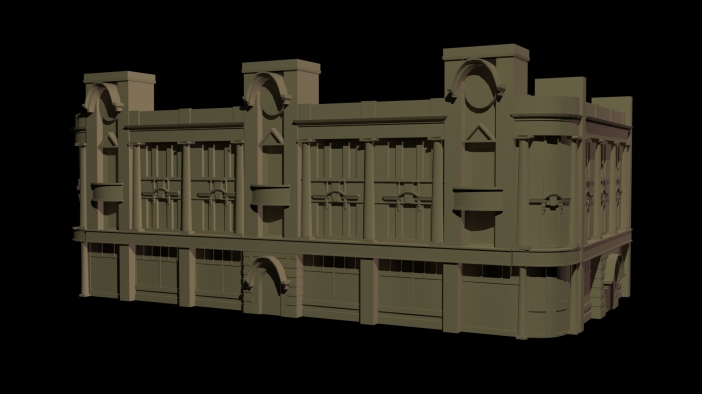 This is my progression so far; a bit more to model, then texturing.