I can still vividly remember when Virtual Reality was new and showed fellow adolescent gamers of the late 80’s and early 90’s what the future of video gaming would be like. Even the movie and television industries were abuzz with the possibilities that this new technology promised, but ultimately failed to deliver upon. 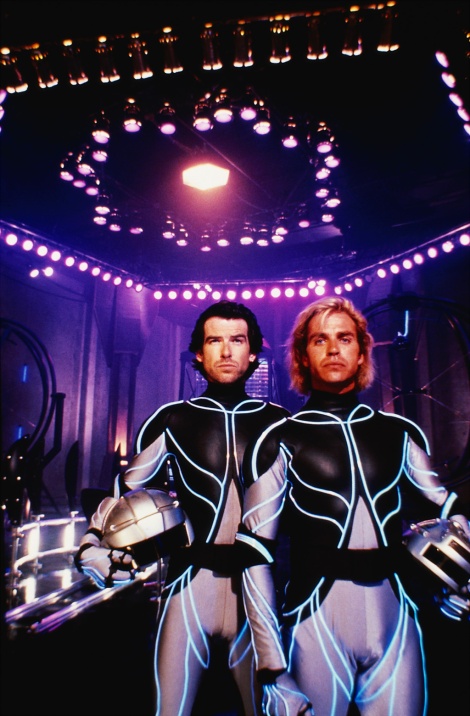 Anyone remember CyberZone? This was a short lived game show in which contestants played in a virtual world.

Oculus VR brings Virtual Reality up to date with the Rift, which uses relatively cheap technologies that are used in devices such as smartphones, and shows the Virtual Reality is still a technology that people want to experience, use and ultimately buy.